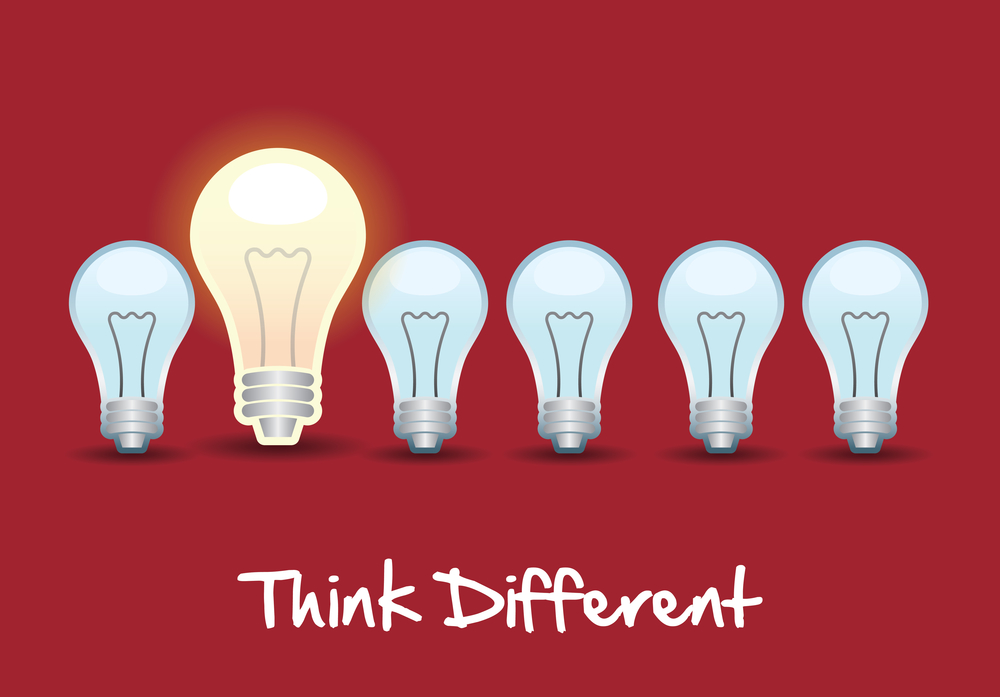 Ever had something not turn out quite the way you planned it? A referendum or an election perhaps? Maybe a new recipe that looked delicious in the magazine but gave everyone a bad tum, or a different holiday destination that sounded lovely and relaxing but led to two weeks of boredom and arguments? Sometimes a celeb will sue a journalist or news organisation to protect their privacy only to find that going to court makes things many, many times worse for them and much more entertaining for us. When I was a lass the BBC banned Frankie’s ‘Relax’ and The Pistols’ ‘God Save the Queen’ only for them to hit number one immediately and stay there forever. Some call it the law of unintended consequences; the CIA calls it blowback. And I see blowback just about every day.

Here are some examples:

The manager who won’t delegate anything because nobody does it as well as he does.

The executive who won’t ask for a promotion, pay rise, training or something else she wants because she doesn’t like to come across as pushy.

Intended outcome: being nice and compliant will show the boss how good you are and rewards will come your way.

Actual outcome: she works harder and harder as they dump more and more on her while other people get promoted over her, take the credit for her ideas and get sent on expensive leadership courses. She feels exhausted, taken for granted and frustrated and wonders why nobody notices how fucking hard she’s working.

The business owner who provides a great product or service but can’t bring herself to charge a high enough price for what she does, or gives it away for free.

Intended outcome: Doing stuff for free gets her name out there. Givers gain! Be abundant! Pricing at the low end will allow her to build up her customer base. They’ll appreciate her, see how great she is and give her loads of referrals and stay with her for a long time.

Actual outcome: People take the freebies and cheap deals then disappear. Or she gets referrals because she’s cheap and they’re not really the clients she wants. She’s exhausted, running herself ragged and paying herself a pittance.

Recognise any of these? I bet you do. I’ve done all of them at one time or another, sometimes one on its own, sometimes two of the three at the same time. It never ends well.

So as we move into a new year, full of possibility and opportunity, start to banish blowback from your life. Think about the one thing that you’re most unhappy with and ask yourself:

Then take action – do something about it.  Click here to book a chat with me and let’s get started on banishing your blowback.