A little while ago, I did some research on confidence.

There was a recurring theme which amounted to ‘logically, I know I’m good but somehow I just can’t quite believe it’.

I got really interested in this disconnect. Every week I see clients who are amazing – competent, intelligent, juggling home and work brilliantly. They may even be experts in their field. Yet they want coaching around confidence. Why can’t they see what I and everyone else can see? Why don’t they accept that they’re great? Why does there always have to be this harsh, critical self-judgement?

It’s almost the opposite of the Dunning-Kruger effect, where people who are hopeless at something think they’re amazing. Think early season X Factor contestants who are convinced they’re great singers and performers but sound like a thousand cats wailing when they open their mouths. Closer to home, we’ve all worked with people who think they’re great at something, tell everyone they’re going to nail it and then fall flat on their faces. The simple fact is that these unfortunate people are not good enough at the thing to realise how bad they are. They don’t know enough about music to understand what constitutes a good singer, so they assume they’re really good. That’s how it sounds in their heads after all.

The professionals and business owners who come to me for help are actually so good at what they do that they can see the flaws in their own performance and the gaps in their understanding. When they reflect on their mistakes, they know exactly what they should have done. It’s as clear as anything to them. But instead of thinking, ‘OK, I made a mistake,’ and learning from it, they feel stupid and incompetent. And they start beating themselves up, saying things like ‘a good accountant wouldn’t have missed that’ or ‘a proper business owner would have a much better conversion rate.’ To perfectionism and overthinking, they add a good dollop of imposter syndrome and the self-recrimination becomes all-consuming.

A good way of managing the Dunning-Kruger effect is to seek and act upon constructive feedback. But not everyone is comfortable with that or wants to ask for feedback too often. Sometimes feedback just isn’t available when needed. By the way, a compliment is positive feedback, so accept it, say thank you and enjoy the praise. 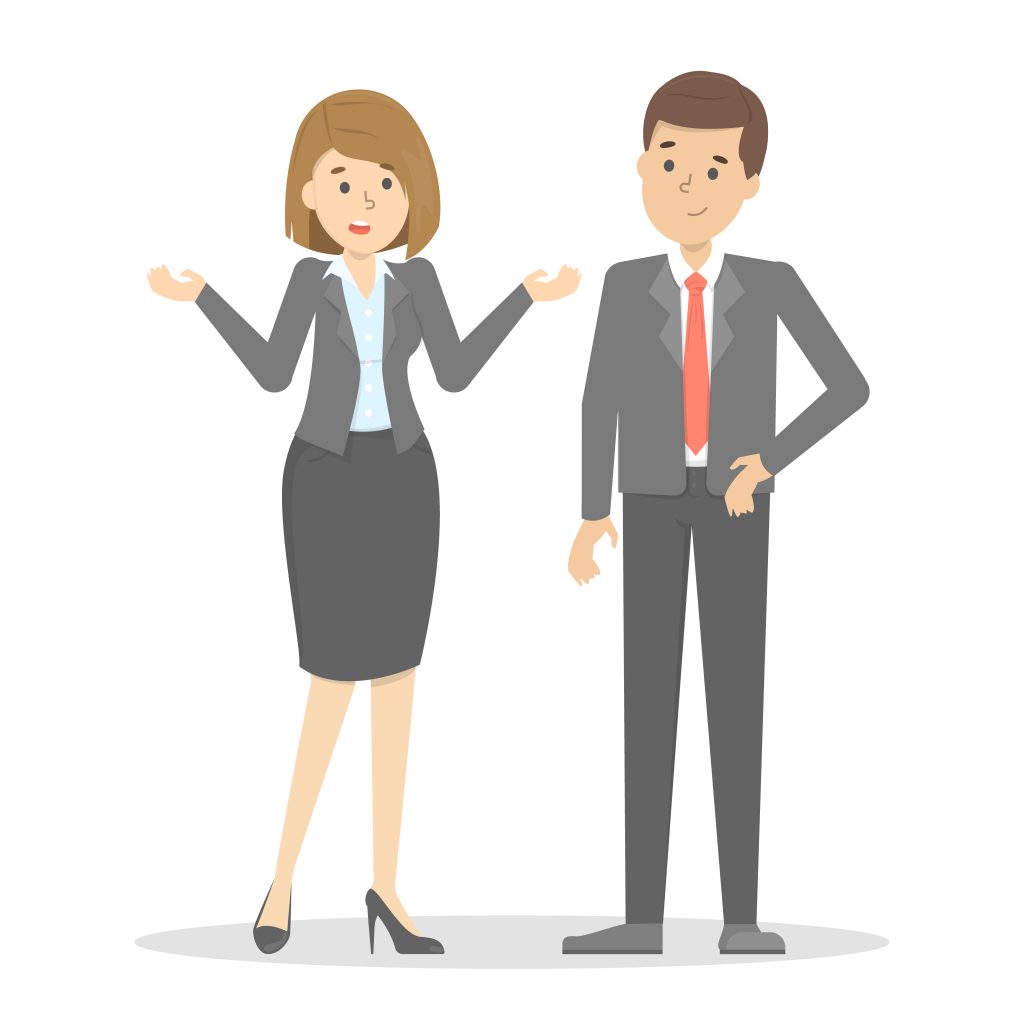 If feedback isn’t available for any reason, call on the innocent bystander. What? Who? I hear you ask.

When I was training as an accountant, one of the tutors would always ask, ‘What would an innocent bystander think of this? When they knew the facts, what would they do?’ His idea was that it’s easy to get caught up in something, jump to conclusions and make all sorts of assumptions which inevitably turn out to be wrong. So now and again, you have to pause and ask yourself what would somebody who is reasonable and sensible but who’s not involved at all and has just come across this situation think of it? What would they do?

I loved it at the time and I still think it’s a really useful exercise to do when you’re caught up in the swirl of overthinking. It takes you outside yourself and gives you a different perspective on your thoughts.

Here’s how it works:

Close your eyes and conjure up an image of someone ordinary and normal. Not someone you know, just a random person.

Now think of your problem, the thoughts you’re having and the recriminations in your mind.

What would that reasonable, sensible person think?

What would they encourage you to do?

You’ll find that you get some new insights and your issue suddenly regains its proper perspective.

I used it myself only last week. I had been challenged to post a short video online. I loathe being photographed, filmed or videoed, so it was way out of my comfort zone. I recorded something and watched it back. It was OK, but I thought there were loads of problems with it. I didn’t have time to redo it, so I got some feedback from the person who had challenged me. She quite liked it and encouraged me to go ahead, making a couple of useful suggestions for next time.

Great, but I still couldn’t bring myself to post it. There was just so much wrong with it.

So I went to the innocent bystander. I watched the video through fresh eyes and asked myself what someone who just came across it would think.

They agreed that there were a couple of issues with it. It was slightly long and didn’t include one of the points I wanted to make, but there was some good stuff in there and I could make the missing point in the text. Yes, I did blink quite a lot, but I smiled too and overall it looked OK. It’s not Spielberg quality but that’s to be expected as it was filmed on my phone. People will be interested in the message not the wobbliness, or having a doorframe dipping in and out of shot. All in all, not a bad first attempt.

That gave me a bit of courage. I posted it and it’s OK. Not brilliant, but OK. And people are engaging and liking it, which is great. More importantly, it’s given me the confidence to have another go. I’ve learnt a lot about how to do it and what will work so the next video will be better. I’m not brooding on it, or worried about it: it’s done, and I can just move on.

If you want to see the video just click here.

6 tips for believing in yourself

In summary, here’s what to do if, like so many of my clients, you know you’re good but can’t quite believe it.:

To talk about how I can help you click here to book a free strategy session.