On International Men’s Day I thought I would give a shout out to all the men who have helped, supported and even inspired me over the years.

In my career I have come across my fair share of idiots, liars, misogynists and pillocks. Let’s not forget, I’ve worked with some quite unpleasant women too. 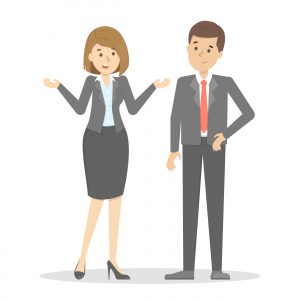 But even as a kid there were plenty of men who encouraged and supported me, from my dad and uncle Eddie to great teachers like Mr McGrory, Mr Carroll and Professor Sage.

When I started out in the late 80s women weren’t allowed to wear trousers at work and were definitely expected to get the coffee and do the photocopying. But again there were lots of men who were positive role models and supporters. I’m thinking Iain, Colin, Carl, George and Jim.

In the mid/late 90s working in international telecoms was an eye opener. 90% of my colleagues were men. One was a psychopath who bullied and harassed people to get his own way. A couple were totally out of their depth, some were complete idiots. One even chased me around a bar, egged on by others until Mike and Steve D realised what was happening and stepped in.
I would say 90% of the 90% were great especially Bob, Robin, John, Steve M, Andrew and Mike, all of whom welcomed women into their teams and then proactively supported and promoted them. They certainly mentored me, poured me wine, kicked me up the bum and helped me through the shit, sometimes all at once. I even married one of them.

Now I work for myself and in the local business community I see men like Mike F, James, Warren, Ian and so many more do a great job promoting and supporting diverse businesses.  In the world of  therapy people like Terence Watts and Rafiq Lockhat are generous with their time, wisdom and expertise. Fellow coaches like Colin W, Jeremy, Adi and Adrian have all given me real insights into different ways of thinking.

We sometimes think life’s easier for men.  Maybe it is in some respects.

At any one time over half of my clients are men and they’re often working on improving their emotional intelligence and becoming more confident and happier in themselves. 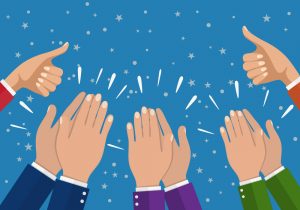 I’ve helped men grow and sell their businesses, become better husbands and fathers, stand up to bullies, understand just how good they are, be happier in and with themselves, worry less and enjoy life more.

Decent men, doing their best to be good human beings.

So thanks guys, and well done. Enjoy your day.